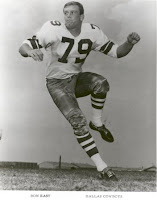 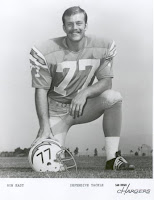 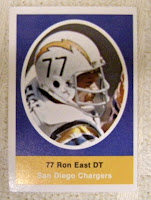 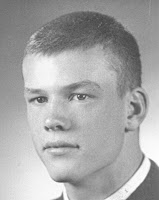 Ron East, grad of Portland's Lincoln High School, where he played football, wrestled and did track (javelin) for the Cardinals, went on to play football (All-American, All-Conference) for the Columbia Basin College (Junior Rose Bowl) Hawks in Pasco, Wash. and for Montana State University (Camellia Bowl) Bobcats. Dwight Pool was his CBC coach and Jim Sweeney was his coach at Montana State.
From Montana State, East went to the NFL, making the Ton Landry-coached Dallas Cowboys as a free agent. In the NFL, he also played for San Diego, Cleveland, Atlanta and Seattle as well as with The Hawaiians of the WFL.
Out of high school, East went to Oregon State University, but Tommy Prothro and staff said he was too small. He never played football for the Beavers. So, he left OSU and joined the Marine reserves. After boot camp, he journeyed to Columbia Basin and then on to Montana State where he was an all-Big Sky Conference defensive lineman.

Maybe he was too small for OSU, but he went on to play 11 years of professional football. During that time, he played in two NFL championship games for Dallas against Green Bay as well as in Super Bowl V versus the Baltimore Colts.
And, speaking of track, East was an outstanding javelin thrower. He was Big Sky Champion throwing for Montana State.
Posted by Wildcatville at 8:56 PM 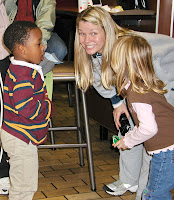 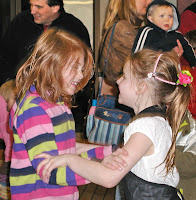 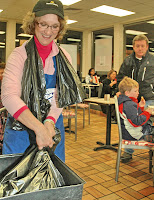 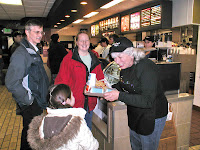 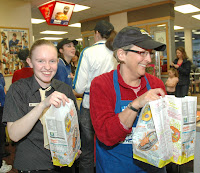 Posted by Wildcatville at 11:49 AM